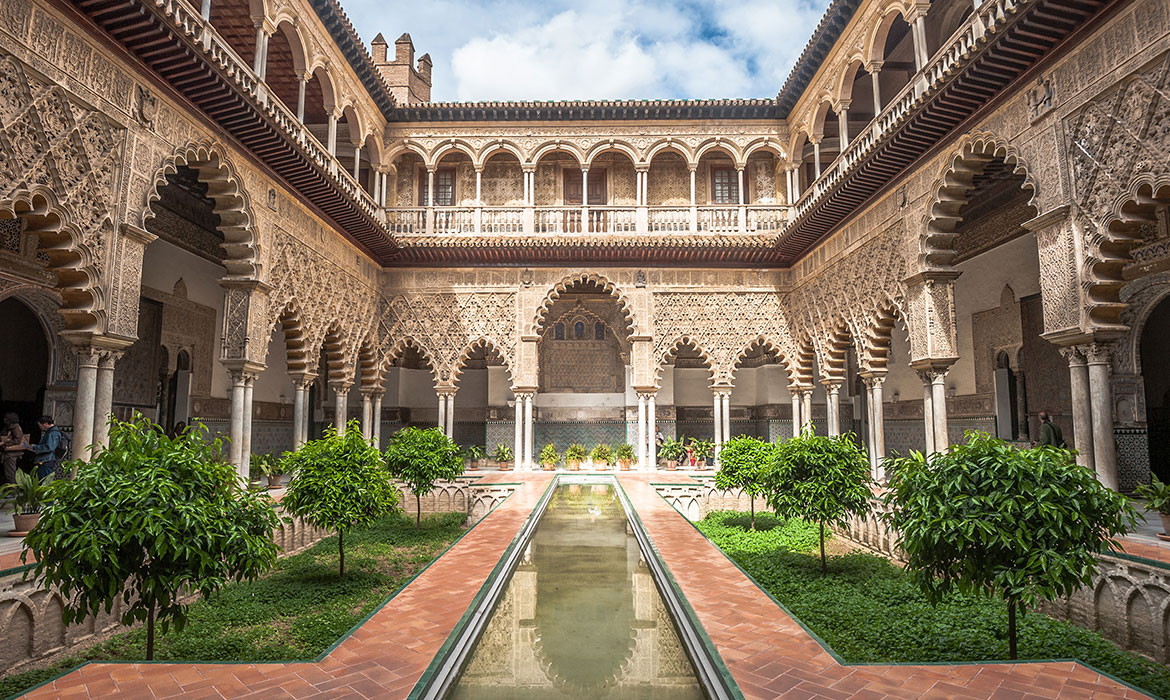 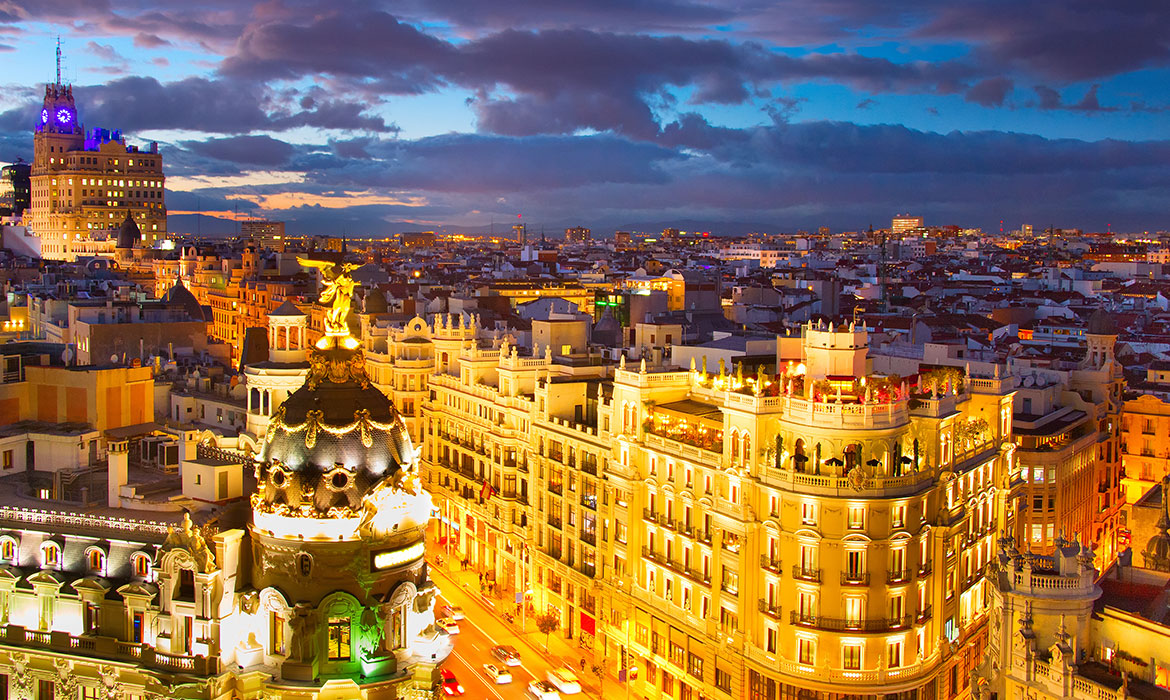 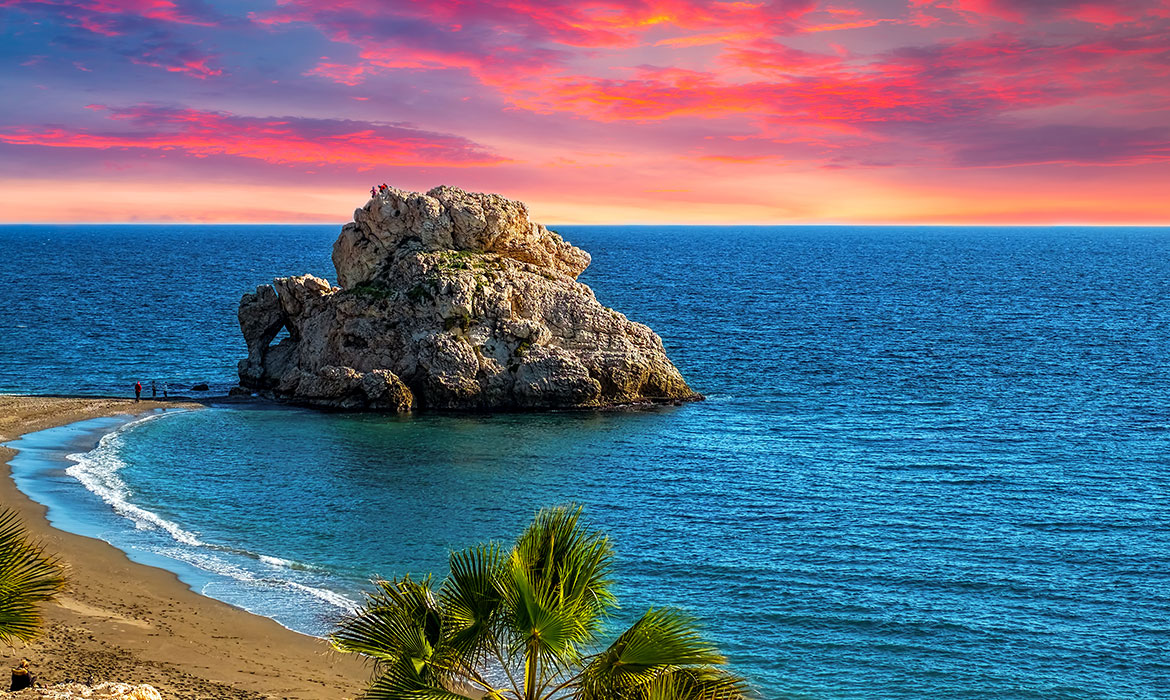 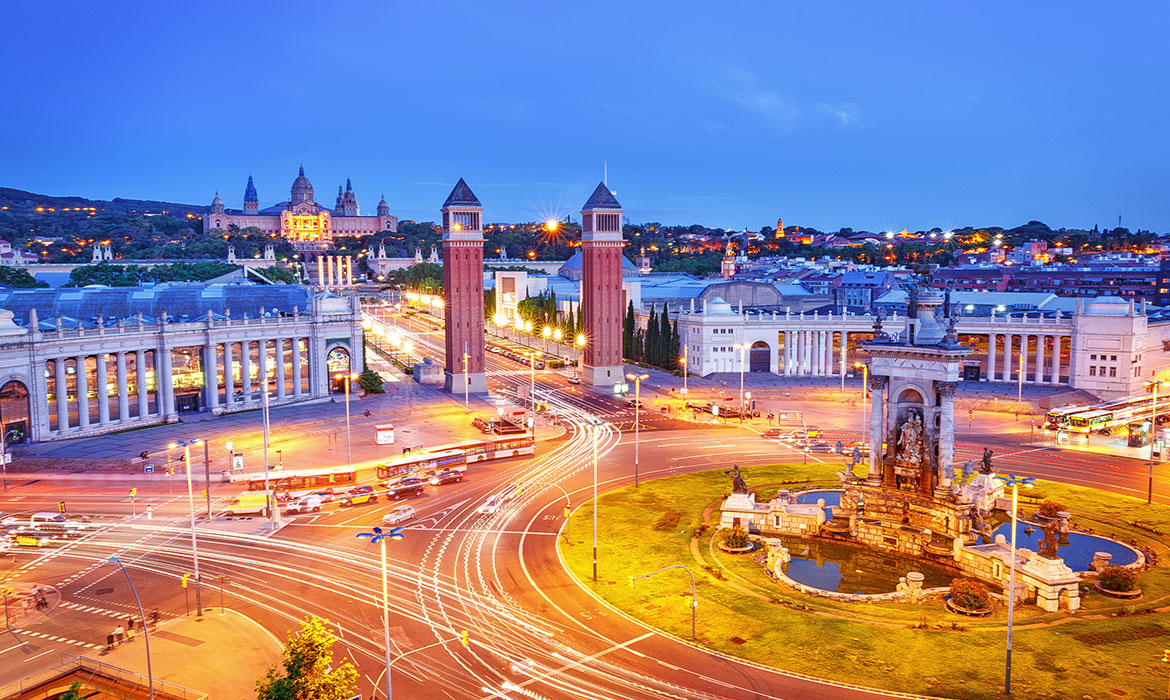 From admiring ancient Roman Cathedhrals to sipping sangrias
in a vibrant city engulfed by seven hills.

Daily Breakfast at the Hotel

All Transport included during trip as detailed in Packages 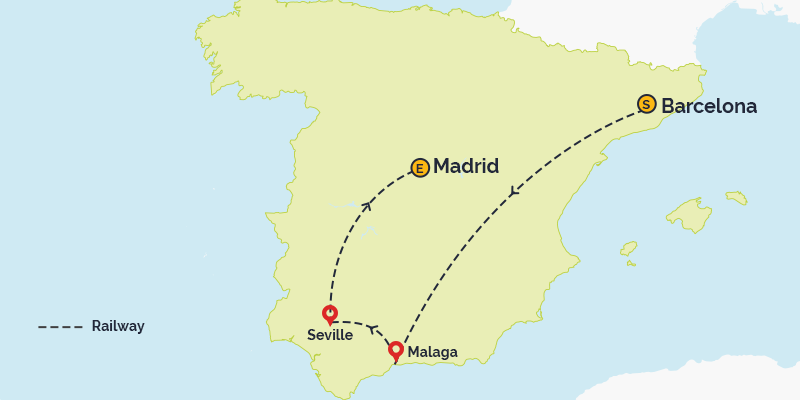 Begin your Spanish adventures in Barcelona. Awe at the sight of La Sagrada Familia. Get lost between Roman era cathedrals, traditional Catalan cooking and serene sea.

As you soar 4372 miles and arrive to the city that celebrates its dutiful role as Catalonian capital, Barcelona welcomes you with warmth and love and architectural art.

Begin your peregrinate in a Hop On Hop Off bus which takes you around to witness the wonders of Barcelona like Sagrada Familia, Park Güell, La Pedrera, Camp Nou stadium, La Rambla and Montjuic.

Plan your 24 hours as you want them with 3 route options available for easy convenience before you return back to your luxurious stay.

After a delicious breakfast, witness one of the greatest architectural treasures of the world, The Basilica La Sagrada Familia designed by Antoni Gaudi.

The unfinished wonder is a pure gem for those who adore art and architecture.

Dive into calming nature with your next destination which is Park Güell, that is a true testament to Gaudi´s love for nature.

After a delicious morning breakfast, we travel from Barcelona to our next destination, Malaga, in a high-speed train that takes approximately 5.5 hours to reach.

Explore the marvellous Malaga as you please on a Hop On Hop Off bus and feel enchanted with the magic of this historic city as you visit the city's cathedral, the Palace Fortress and its 2 rings of walls, the ancient Teatro Romano, and the Alcazaba.

Begin your second day in Malaga by going on a shopping spree in the famous shopping hub, Larios street or just feel the sand tickle between your toes and wind gush your hair on the La Malagueta beach.

As dusk sets in and true beauty of the city unveils, experience the lively culture of Malaga in the form of fiery flamenco and mouth-watering gourmet cuisines.

Unravel the fruitful flavours and get insights on the local ingredients with the help of an experienced guide.

Dig into and savour a traditional Andalusian cuisine on the vibrant streets of Malaga.

After a two hours and thirty minutes serene journey, arrive at our next destination, the soulful Seville.

Remember the Spanish city where Arjun and his friends go for an exhilarating skydiving experience in the movie ZNMD, that’s Seville. It’s a city full of taverns and authentic Catalan food that wins you over bite by bite.

Explore the charming city at your own pace on a Hop On Hop Off bus and witness the wonder of Islamic and Christian architectures like Torre del Oro.

Get special access to some of the major city’s tourist attractions as well. Tour de Spain is incomplete without witnessing the traditional dance form of Flamenco.

Witness the passionate dance form in an incomparable setting for 70 minutes along with an authentic taste of Triana.

We end the tour by heading towards the most magnificent and lively city of Madrid. A high-speed train takes you to marvellous Madrid in just 2.5 hours.

We begin the city tour with a exclusive tour of the grandness of Madrid’s royal palace along with some delicious tapas to satiate hunger.

End the tour by feeling the calm of just living the moment at the stunning El Retiro Park.

The last day is a free day! Get lost in the city, pick up some souvenirs, shop for family and friends or just discover the undiscovered.

To help you let loose we give a 24-hour ticket of the Hop On Hop Off bus that includes free Wi-Fi and an audio guide in your language. 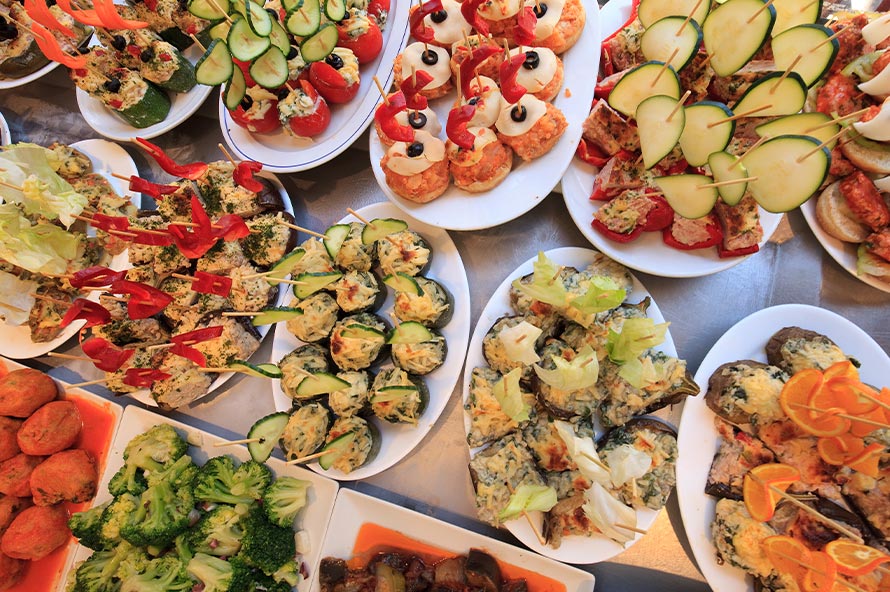 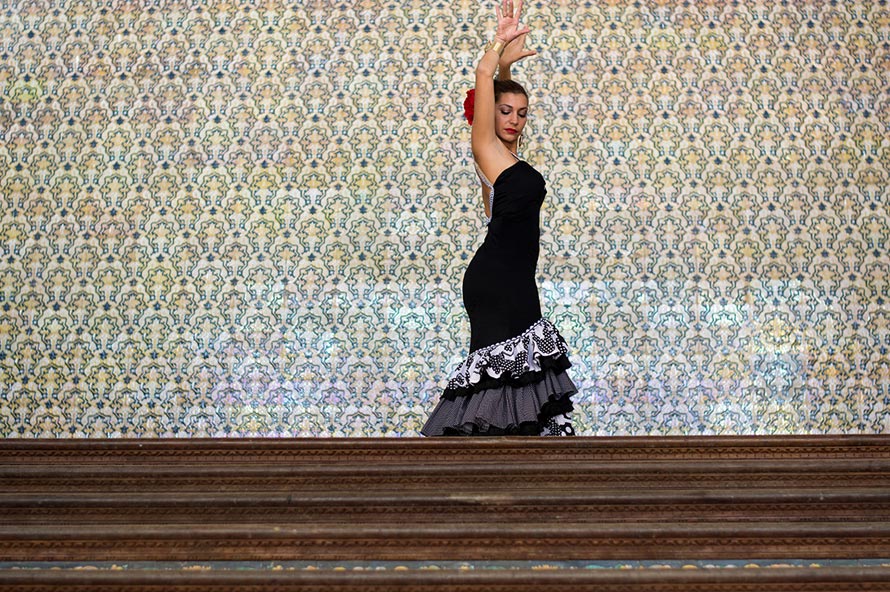 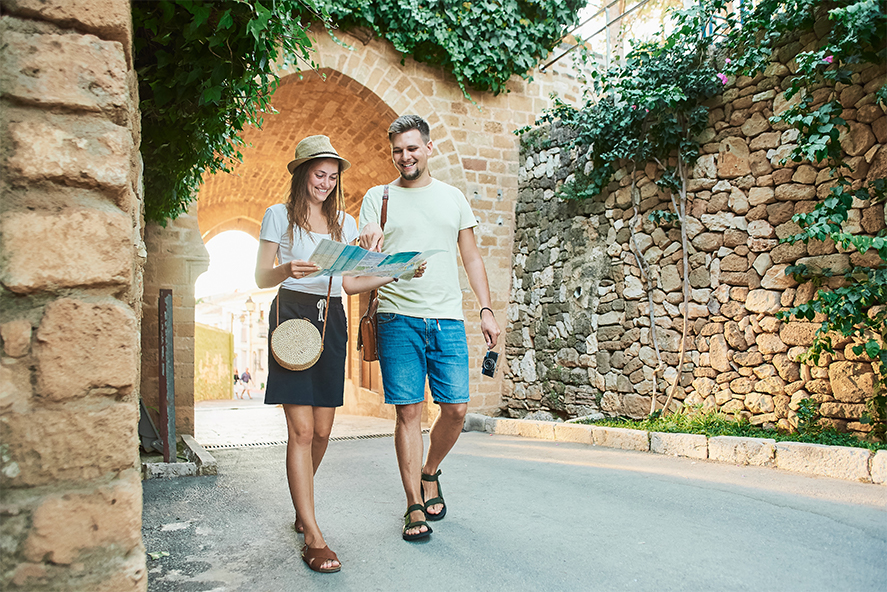 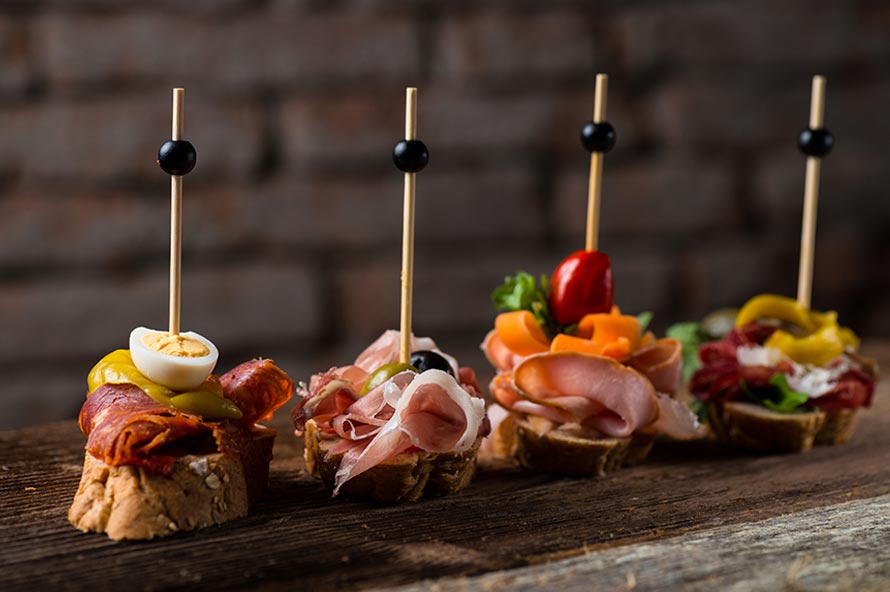 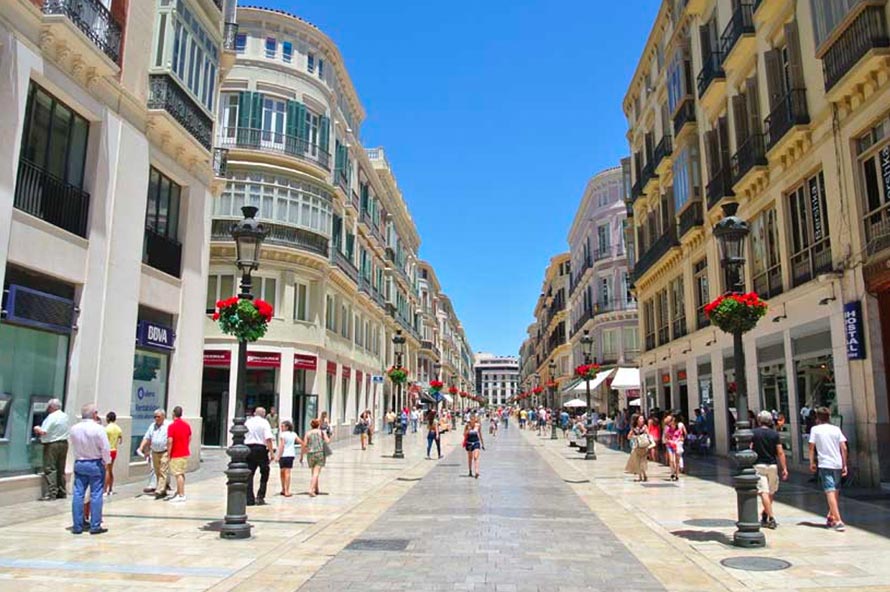 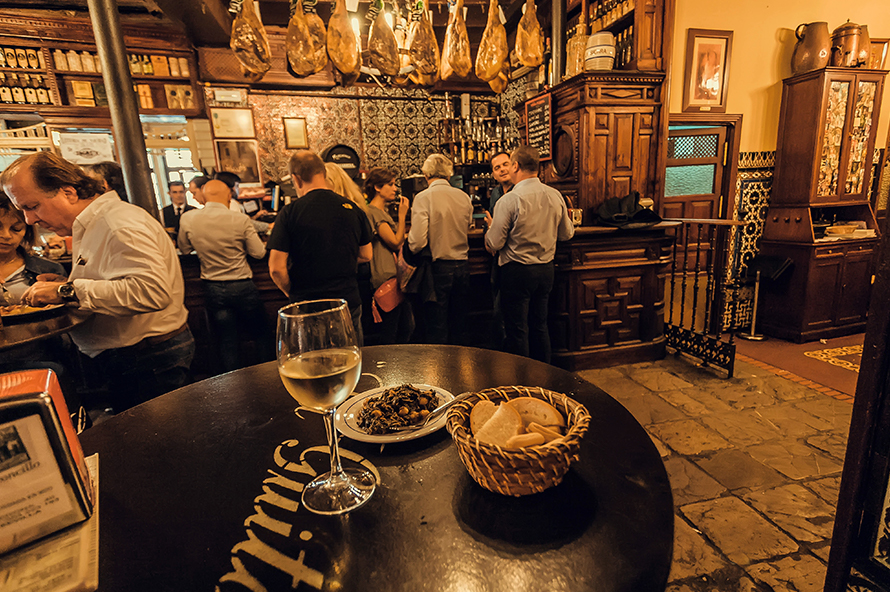 If you’re after something truly unique, we’ve got you covered.

Get completely lost somewhere special with our customised packages